A cold-blooded murder. A genius with a double life. A story that spans decades is coming to an end. 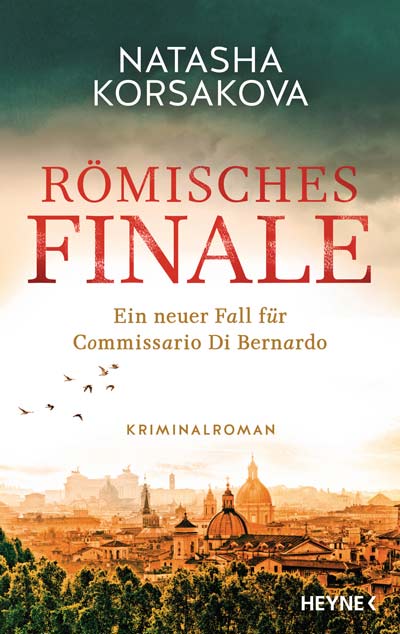 World-famous pianist Emile Gallois is discovered, shot dead, after the dress reheasal for a charity concert. Commissario Di Bernardo, after his previous success investigating the music world, is called to the scene. He and his young colleague Ispettore Del Pino soon stumble upon a morass of intrigues and affairs. It appears that Gallois was living a double life, and his marriage to his wife was only a façade. In the course of the investigation, Commissario Di Bernardo must speak not only with Gallois’s inconsolable widow, Cristina – who comes from one of the oldest and most powerful families in Italy – but also with his lover of many years, the conductor Ephraim Azzaria. But then it turns out that Gallois apparently had plans for the future in which neither Cristina nor Azzaria would play the role they desired. On top of that, Gallois had been having problems with a colleague, so it seems that several people had a motive. The circle of suspects is large – and when another body is found, the case suddenly turns out to be quite different and far more complex.

All the alarm bells are ringing for the Commissario – he could become entangled not only in the fine threads of Rome’s high society, but also in the depths of the human soul.